Chengdu City
Chengdu formerly romanized as Chengtu, is a sub-provincial city which serves as the capital of Sichuan province, People's Republic of China. It is one of the three most populous cities in Western China, the other two being Chongqing and Xi'an. 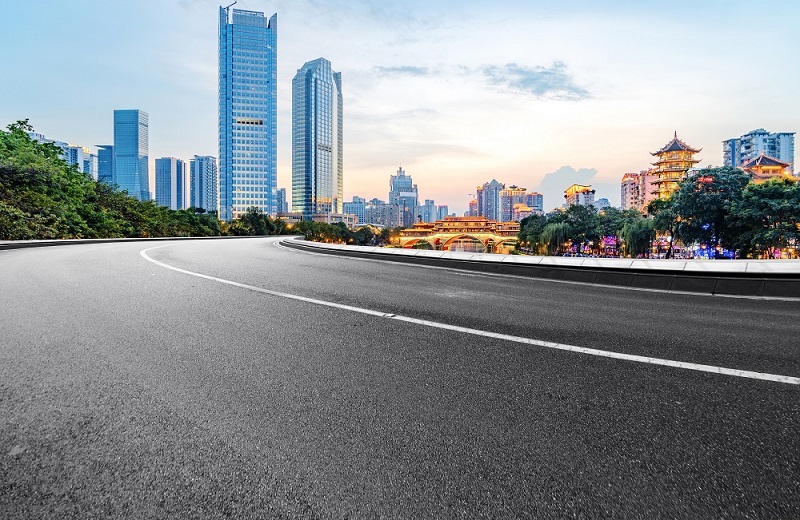 As of 2014, the administrative area housed 14,427,500 inhabitants, with an urban population of 10,152,632. At the time of the 2010 census, Chengdu was the 5th-most populous agglomeration in China, with 10,484,996 inhabitants in the built-up area including Xinjin County and Deyang's Guanghan City.
Chengdu is also considered a World City with a "Beta +" classification according to the Globalization and World Cities Research Network.
The surrounding Chengdu Plain is also known as the "Country of Heaven" and the "Land of Abundance".
Its prehistoric settlers included the Sanxingdui culture. Founded by the state of Shu prior to its incorporation into China, Chengdu is unique as a major Chinese settlement that has maintained its name (nearly) unchanged throughout the imperial, republican, and communist eras. It was the capital of Liu Bei's Shu during the Three Kingdoms Era, as well as several other local kingdoms during the Middle Ages.
It is now one of the most important economic, financial, commercial, cultural, transportation, and communication centers in Western China. Chengdu Shuangliu International Airport, a hub of Air China and Sichuan Airlines is one of the 30 busiest airports in the world, and Chengdu railway station is one of the six biggest in China. Chengdu also hosts many international companies and more than 12 consulates. More than 260 Fortune 500 companies have established branches in Chengdu.

Home of the giant panda
The giant panda, a Chinese national treasure, is one of the rarest animals in the world. The total number is estimated to be 1,500, including those living in the wild, 80 percent of which are in Sichuan Province. 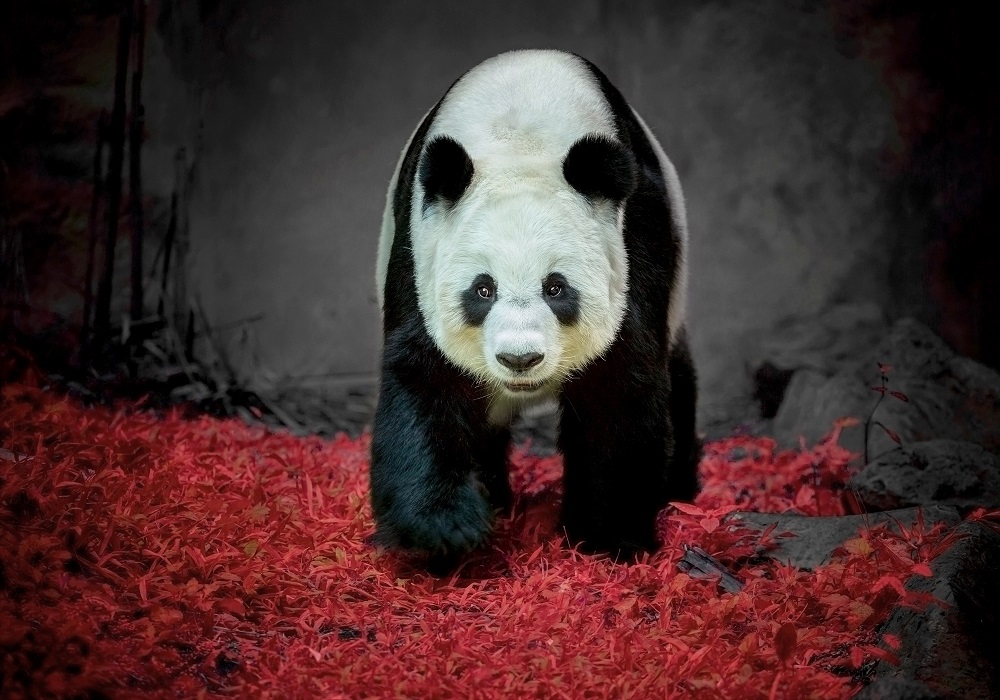 A breeding center for giant pandas called Chengdu Research Base of Giant Panda Breeding was founded in the north suburbs of Chengdu. It is the only one of its kind in the world that's located in a metropolitan area. In order to better protect wild giant pandas, Chengdu has established nature reserves in Dujiangyan City, Chongzhou City, and Dayi County. Sichuan Wolong Giant Panda Nature Reserve, the biggest of its kind in the world, is only 130 km (81 mi) outside Chengdu. After the Wenchuan earthquake, most of it was moved to Ya'an.
The western world came to know giant pandas only after a French missionary named David first encountered this species in Sichuan in 1869.
Now, the somewhat clumsy giant panda is a symbol representing the World Wildlife Fund. They are also a messenger of friendly communication between Chengdu and international cities. Currently, giant pandas are also reared in U.S.A, Germany, Austria, Belgium, Canada, Japan, Thailand as well as Mexico.
Chengdu has established the world-renowned breeding and research base for giant pandas, which attracts almost 100,000 visitors each year. Covering tens of hectares with bamboo groves and a native-like habitat, the base is the only one of its kind located in an urban area. A museum is open to the public throughout the year.
In 2008, after the release of the American animation movie Kung Fu Panda, DreamWorks CEO Jeffrey Katzenberg and other DreamWorks members visited the city of Chengdu. In addition to seeing live pandas, crew members learned about the local culture. Katzenberg has stated that Kung Fu Panda 2 incorporates many elements of Chengdu in the film. The film's landscape and architecture also found inspiration from those found at Mount Qingcheng, a renowned Taoist
Mountain. In an interview with Movieline, Berger stated that ‘we never really thought of this as a movie set in China for Americans; it's a movie set in a mythical, universalized China for everyone in the world'.
https://en.wikipedia.org/wiki/Chengdu