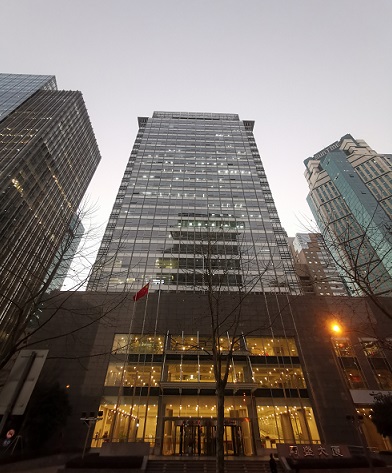 According to the application and assessment, Abu-Ghazaleh (AGIP) conforms to the Shanghai local standard "trademark agency service specification", and, as such, is rated as one of the five standard units (out of 500 agencies) in China by the Shanghai Trademark Agency Service specification.
Accordingly, with a licensed lawyer, AGIP China can attend all types of litigation and arbitration including civil, criminal, IP, administrative and etc.
Abu-Ghazaleh Intellectual Property (AGIP) was established in Kuwait in 1972 under the name of T.M.P. Agents at a time when Intellectual Property (IP) protection was still in its early stages of development in the Arab region. However, and despite all that, AGIP, since its launch, has consistently remained at the forefront of efforts improving the infrastructure of IP in the Arab world.
To this end, AGIP has worked in close coordination with Arab governments and multilateral organizations on introducing an efficient IP system that has brought up significant changes in the region.
With the new system, major multinational corporations have been given the confidence to expand in the region and to plan major investments, as they are now assured that their investments are appropriately protected. In addition, the creative Arab individuals, such as architects, artists, designers, scientists, musicians and writers, are encouraged to render more creations, as their hard work is properly rewarded and their creations are effectively protected.

AGIP also assisted and supported governmental committees and officials charged in revising and drafting new laws and regulations for the enforcement of Intellectual Property Rights (IPRs) in several Arab countries, such as Bahrain, Lebanon, Yemen, Oman, Tunisia and the United Arab Emirates.