Every city has a history, but here we focus on seven that are known for their history as ancient capitals of empires and kingdoms in the region of China and are popular tourist attractions.

"Four Ancient Capitals" (listed first) have been particularly influential in China's history. The remaining three have great historical interest and plenty of ancient sites, ruins and relics, but are only of regional importance historically. 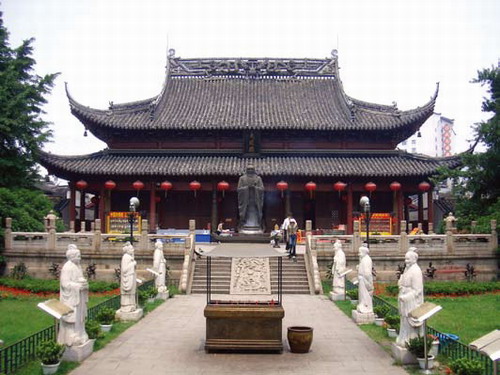 Beijing undoubtedly is the greatest historic city in China, the imperial capital for most of the last 1,000 years.
There are many world-class historic tourist sites. These include: the Great Wall of China and the Forbidden City that was the imperial palace for the last 600 years of imperial rule.

2. Xi'an — the First Capital When China Was United

Xi'an is also a world-class historical city that retains more of its ancient character and atmosphere than Beijing. Xi'an was the first imperial capital of China in the brief Qin era (221–206 BC). It was also notably the capital of the Western Han (206 BC – 9 AD) and Tang (618–907) dynasties.
Historic sites include: the Terracotta Army, thousands of statues of soldiers and a necropolis for the Qin Emperor and the Ancient City Wall.

None can deny the imperial historicity of Nanjing. It was the ancient capital of the Jin (265–420) and other dynasties and also of the modern Republic of China before and after World War II when it became infamous for the Nanjing massacre. 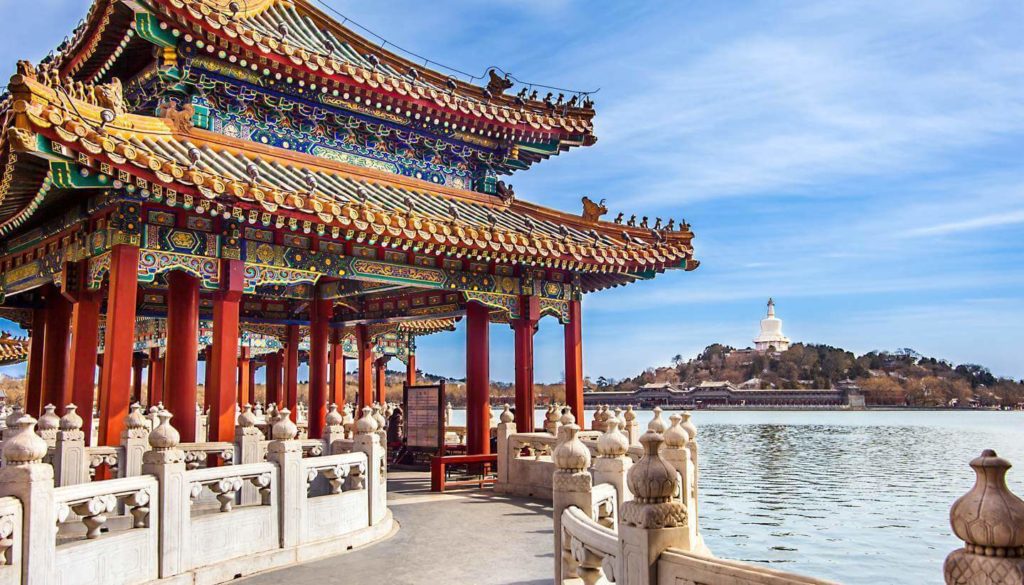 Historical attractions include Sun Yatsen's Mausoleum where the man who is considered the founder of modern China is buried.

Luoyang was another major capital of ancient China where various dynasties from the Eastern Zhou (1045–770 BC) to the Later Tang (923–937) presided.
Evidence of its imperial past include the Longmen Grottoes along the shore of a river where thousands of Buddhist and historical figures were carved.

Hangzhou is known in history first of all as an imperial landscaped retreat and garden for the emperors of Beijing, but it was also capital of China during the Southern Song Dynasty (1127–1279). Prosperous Hangzhou maintains its imperial past in the West Lake suburbs.

Anyang is special among China's ancient capitals since it was the earliest known capital.
During the Shang Dynasty (1600–1046 BC), Anyang presided over a large kingdom that was located between the Lower Yellow River and the Yangtze middle reaches (only 10% of modern China).

Attractions include the Shang Dynasty ruins where large bronze pots and other Artifacts are housed in a museum among the excavations in a big park area.

7. Kaifeng — The City of Calligraphy

Kaifeng was an imperial seat of power between 907 and 1127 including the Northern Song Dynasty (960–1127). It is known as the "City of Calligraphy" since several styles originated here.