The awarded students will began their one-academic-semester study and one-academic-year study in China or it will be online Scholarships according to the epidemiological situation of the Corona pandemic  this September. 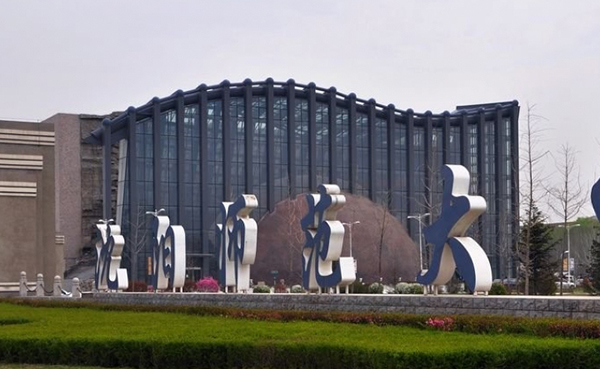 After finishing their study, they will be able to have the opportunity to apply for their Bachelor’s and Master’s degrees at Shenyang Normal University, the official partner of Talal Abu-Ghazaleh Confucius Institute (TAG-CI), in addition to high school and executive programs with other concerned universities in China.

Through teaching Chinese for kids and adults and introducing the language and Chinese culture, conducting Chinese Proficiency Test (HSK) providing consultation services in education in addition to other services organizing Summer Camp to China; TAG-CI has been fulfilling the vision and goals of HE Dr. Talal Abu-Ghazaleh to strengthen the existing cooperation relations with China in various fields of education and academic exchange.

In addition, the Chinese economy potentially the biggest global market in the 21st Century has been witnessing fast growth. More people around the world are fascinated by China’s rapid technological development and economic growth; thus the available getting to realize the potential benefits they can reap by learning about the Chinese culture and communication skills.