China’s most important mineral resources are hydrocarbons, of which coal is the most abundant. Although deposits are widely scattered (some coal is found in every province), most of the total is located in the northern part of the country. The province of Shanxi is thought to contain about half of the total; other important coal-bearing provinces include Heilongjiang, Liaoning, Jilin, Hebei, and Shandong. Apart from these Northern provinces, significant quantities of coal are present in Sichuan, and there are some deposits of importance in Guangdong, Guangxi, Yunnan, and Guizhou. A large part of the country’s reserves consists of good bituminous coal, but there are also large deposits of lignite. Anthracite is present in several places (especially Liaoning, Guizhou, and Henan), but overall it is not significant. 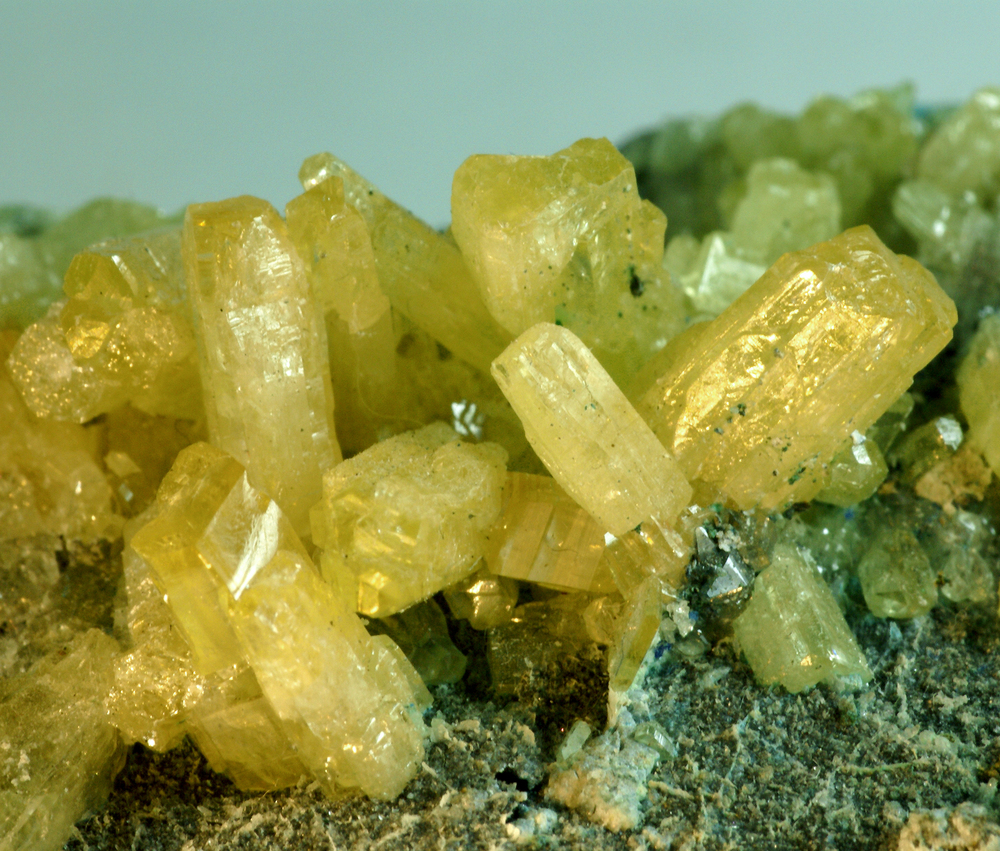 At the government’s instigation, hundreds of small, locally run mines have been developed throughout China in order to ensure a more even distribution of coal supplies and to reduce the strain on the country’s inadequate transport network. These operations produce about two-fifths of the country’s coal, although their output typically is expensive and used largely for local consumption.

China’s onshore petroleum resources are located mainly in the Northeast—notably at the Daqing oil field— and in the northwestern provinces of Xinjiang (particularly in the Tarim Basin), Gansu, and Qinghai; there are also reserves in Sichuan, Shandong, and Henan provinces. Shale oil is found in a number of places, especially at Fushun in Liaoning, where the deposits overlie the coal reserves, as well as in Guangdong. Light oil of high quality has been found in the Pearl River estuary of the South China Sea, the Qaidam Basin in Qinghai, and the Tarim Basin in Xinjiang. China contracted with Western oil companies to jointly explore and develop oil deposits in the China Sea, Yellow Sea, Gulf of Tonkin, and Bo Hai. The country consumes the bulk of its oil output and imports but does export some crude oil and oil products.

The true extent of China’s natural gas reserves is unknown. It has proven reserves of some 42 trillion cubic feet (1.2 trillion cubic meters), but estimates have ranged as high as 187 trillion cubic feet (5.3 trillion cubic meters).
Exploration for natural gas, long at only modest levels, has been increasing. Sichuan province accounts for almost half of the known reserves and production.
Most of the rest of China’s natural gas is associated gas produced in the Northeast’s major oil fields, especially Daqing. Other gas deposits have been found in Inner Mongolia, the Qaidam Basin, Shaanxi, Hebei, Jiangsu, Shanghai, and Zhejiang and offshore to the southwest of Hainan Island.
Iron ore reserves are also extensive and are found in most provinces, with Hainan, Gansu, Guizhou, southern Sichuan, and Guangdong having the richest deposits. The largest mined reserves are located north of the Yangtze River and supply neighbouring iron and steel enterprises. With the exception of nickel, chromium, and cobalt, China is well supplied with ferroalloys and manganese. Reserves of tungsten are also known to be fairly large. Copper resources are moderate, and high-quality ore is present only in a few deposits. Discoveries have been reported from the Hui Autonomous Region of Ningxia. Lead and zinc are available, and bauxite resources are thought to be plentiful. China’s antimony reserves are the largest in the world. Tin resources are plentiful, and there are fairly rich deposits of gold. There are important deposits of phosphate rock in a number of areas. Pyrites occur in several places, the most important of which are found in Liaoning, Hebei, Shandong, and Shanxi. China also has large resources of fluorite (fluorspar), gypsum, asbestos, and cement.
In addition, China produces a fairly wide range of nonmetallic minerals. One of the most important of these is salt, which is derived from coastal evaporation sites in Jiangsu, Hebei, Shandong, and Liaoning, as well as from extensive salt fields in Sichuan, Ningxia, and the Qaidam Basin.

Hydroelectric potential
China’s extensive river network and mountainous terrain provide ample potential for the production of hydroelectric power. Most of the total hydroelectric capacity is in the southwest—notably in Sichuan, Yunnan, Tibet, and Hubei—where coal supplies are poor but demand for energy is rapidly growing. The potential in the Northeast is fairly small; however, it was there that the first hydroelectric stations were built (by the Japanese).

As a result of considerable seasonal fluctuations in rainfall, the flow of rivers tends to drop during the winter, forcing many power stations to operate at less than normal capacity, while in the summer, on the other hand, floods often interfere with production. The massive Three Gorges project on the Yangtze River east of Chongqing, involving the construction of a dam and reservoir, began limited hydroelectric production in 2003 and reached its full generating capacity in 2012.